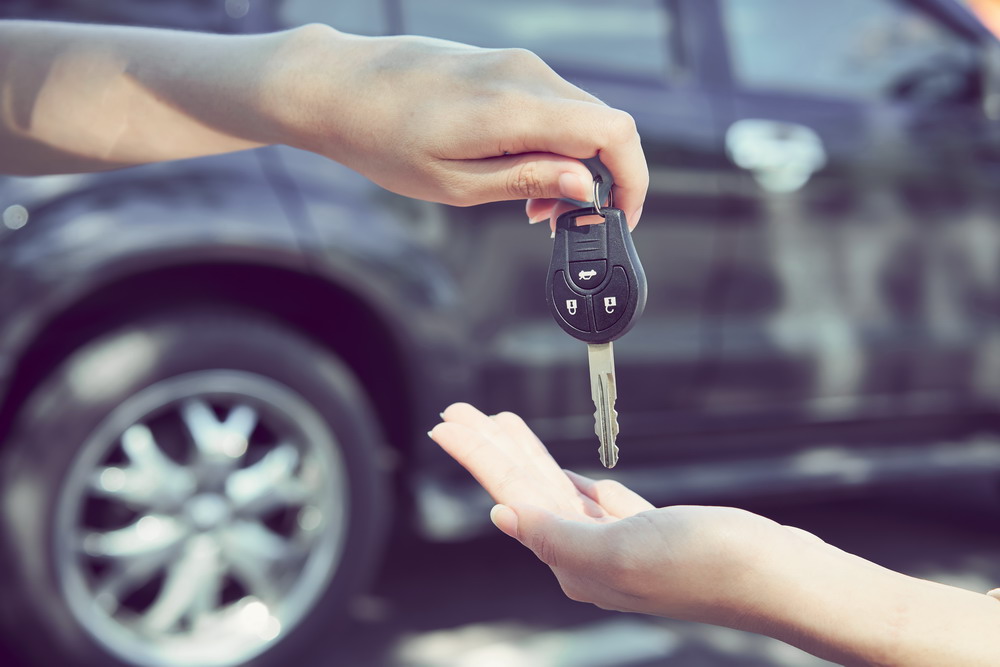 Things to Consider Before Donating Your Car to Charity

There comes a time when any car will need to be traded in. And for the majority of people, the aim is to sell the car on for as much as possible, either through a dealership or to a private individual. If you’re thinking “I want to sell my car in San Diego” (or anywhere else in California), then a company such as Cash for Cars in San Diego is an excellent choice for such a transaction. With an in-house DMV department handling all paperwork and liabilities, as well as a free expert appraisal and the kind of market reach that guarantees a sale, it’s one of the best options around.

Yet for certain people, getting rid of their car can take on a more altruistic motive. Donating to charity is actually a pretty popular option for those with an old car to shift. There are lots of reasons people choose to donate their old car rather than sell it. Many such people are often at the end of their driving lives, are not in any urgent need of cash for a new vehicle, and who are in a pretty secure financial position anyway. So donation then becomes a means of giving something back. For others, the problem is that they have an old car in pretty poor condition and are having a hard time either getting a reasonable price for it – or selling it at all.

In these latter cases especially, donation seems like a good idea and a way to avoid a working car from going to waste. But the situation actually isn’t as simple as that, and there are a few things to consider before opting for donation. Cars are depreciable assets with market value and a load of costs associated with them. It’s unlikely a charity will refuse a vehicle, but the best use for it might not be what you initially expected.  Charity is a noble thing, but here are some important things to consider before donating your old car.

It Won’t Necessarily be Driven

When you sell a vehicle to a typical car dealership, a threshold of around 75,000 miles on the clock and an age of between five and ten years typically determine whether a car will be sold on or sent to the auto-salvage yard to be dismantled for spare parts. In short, if sentimentalism about the fate of your old car is one of the reasons you’re donating it to a charity, you unfortunately cannot be guaranteed that someone else will be driving it.

Of course, if you donate a near-new vehicle in excellent condition, then it’s very likely that it will be used, either to aid someone for whom the charity is a benefactor or in the day-to-day running of the charity itself. Nevertheless, the only way you can make absolutely sure that your donated car will be used is to give it to an individual directly.

Are you Hoping to Receive Tax Benefit?

Also, for this to lead to any serious financial benefit, the donations need to be of higher value than a second-hand car will typically fetch. This is therefore a route you should only really explore if you are donating a nearly-new car of considerable value.

6 Tips to Buy a Used Car

6 Tips to Help You Buy a Used Car