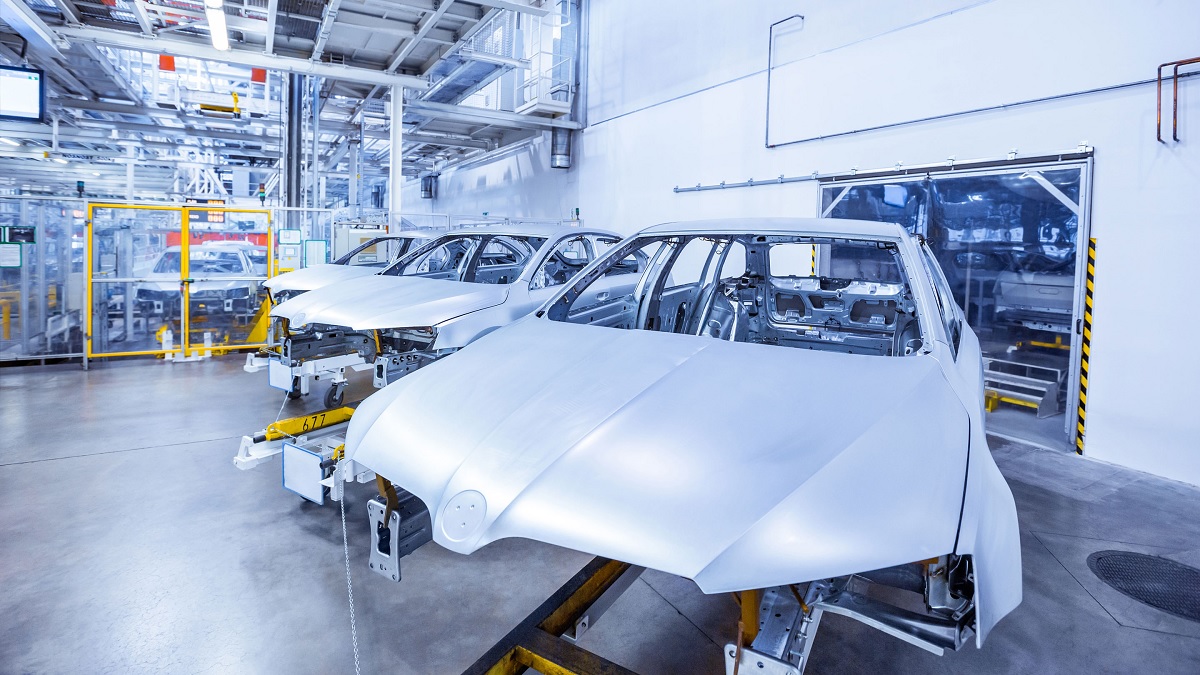 The Dieselgate scandal that started with Volkswagen in 2015 has now reached new levels as recent developments revealed that millions  of diesel vehicles sold in the United Kingdom between 2009 and 2018 are suspected of cheating with their emissions tests. A law firm in London revealed that it was about to proceed  with legal proceedings on behalf of the car rentals and leasing industry, company drivers, and businesses affected by the emissions cheating.

One of the lawyers representing the claimants said their clients decided to buy diesel cars after being convinced that they were clean vehicles and could help lessen the levels of CO2 emitted. The goal is to hold the manufacturers accountable for not following the regulatory limits and putting the environment and people’s health in danger.

What the legal claim is for

Affected vehicle owners and drivers and their representatives filed (or are filing) complaints against major manufacturers that are alleged to have installed illegal devices used for cheating and manipulating a vehicle’s emissions test performance. Thus, the cars give off an environmentally friendly impression. In real world driving, though, their NOx (nitrogen oxide) emissions are significantly above safe levels.

The vehicles included in one of the newest list of affected cars went through the NEDC or New European Driving Cycle test to get the authorities’ approval. European Union laws do not allow defeat devices, but there are exemptions to regulations that allow reduced emissions control systems for the purpose of ensuring safe engine operations and damage protection.

Although a Vehicle Certification Agency investigation in 2016 declared Volkswagen as the only automaker that used cheat devices, additional evidence clearly indicated that many other diesel vehicles emit higher levels of NOx if placed in real-world driving conditions compared to when tested in laboratories. However, conclusions reached suggested that the European Union regulations did not provide specific instructions or basis for deactivating or using emissions control systems in particular situations. Furthermore, no clear explanations are provided with regard to exemptions to the defeat device ban.

Nevertheless, lawyers are reiterating that vehicles attempting to pass emissions tests despite performing differently in real world driving are unacceptable. It is estimated that around 11 million cars in the UK are affected while the Europe total is placed at 40 million.

Despite the legal proceedings, though, not all vehicle owners are aware of or interested in the class-action suit.

Aside from Volkswagen, manufacturers throughout Europe and the UK have been allegedly found using emissions test defeat devices. German car brand Mercedes is one of them, although Daimler, its parent company, has denied the allegations multiple times already. Mercedes emissions claim investigations have been going on for years and the company has had to recall several of its vehicles. The German car manufacturer has also paid millions in fines, such as the over £741 million (about €870 million) that it paid to German authorities for not following emissions regulations.

Daimler was first put in their own Dieselgate scandal limelight for Mercedes defeat device allegations in 2016, when it was discovered that their diesel cars in the United States were suspected of manipulating results of emissions tests using defeat devices. A year later, in 2017, several of Daimler’s manufacturing sites and offices in Germany were searched in relation to defeat devices allegations. The German Federal Transport Authority later claimed that more or less 60,000 Mercedes-Benz vehicles had emissions manipulating devices installed on them. Mercedes-Benz recalls have been happening since 2018.

Daimler is not the only manufacturer that has been implicated in defeat device allegations. Other automakers that have been busy dealing with emissions allegations  include BMW, Fiat Chrysler, Renault, Porsche, Audi, Nissan, and General Motors (Opel). The latest carmaker to join the list is Vauxhall. Emissions defeat devices were allegedly fitted into their diesel vehicles that came out between 2008 and 2019.

Vauxhall was thrust into the spotlight at the start of 2021, when the manufacturer started dominating UK headlines. An estimated 500,000 car owners and drivers are reported to have been affected after leasing or buying a Vauxhall diesel engine vehicle between 2009 and 2019. Some of the models on the list include Astra, Antara, Agila, Corsa, Cascada, Crossland, Combo, Vivaro, Movano, Mokka, Meriva, Zafira, and Insignia.

If you owned or leased a Mercedes-Benz or any of the other cars on the list within the eligible time frame, you may be entitled to a Mercedes diesel compensation claim. All you have to do is find a good and experienced team of emissions experts and walk through the claims process with them. There are steps to follow and requirements to prepare, but adhering to these will be easy if you work with a team that knows the ins and outs of the emissions claim procedures. Choose professionally trained experts such as the ones at Emissions.co.uk and you’re guaranteed higher chances of winning your Mercedes emission compensation claim.

Things to Consider Before Donating Your Car to Charity

Car News – All You Need To Know About Cars

What Determines Whether To Scrap Car