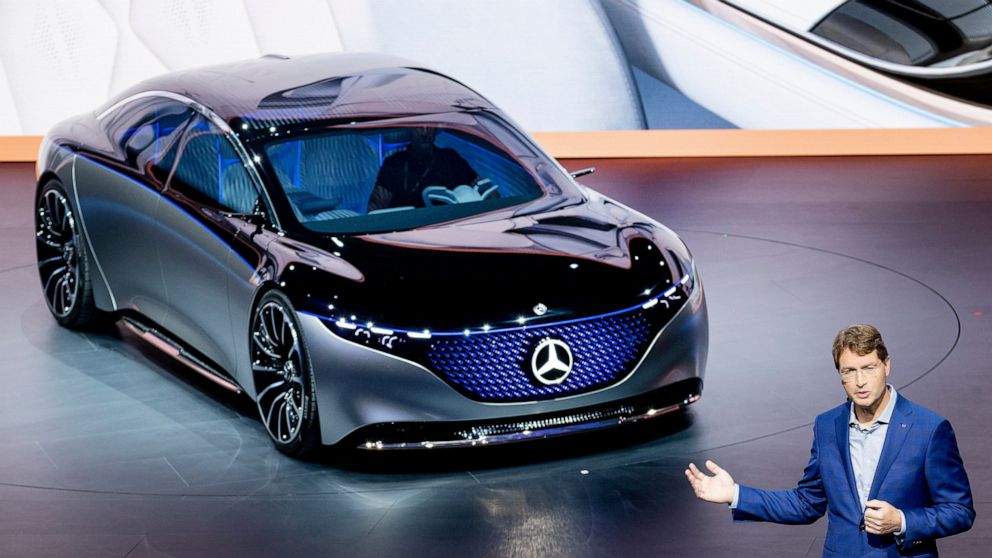 The German Federal Motor Transport Authority or KBA filed legal action against Daimler, Mercedes-Benz’s parent company, for the alleged use of defeat devices in their diesel vehicles. The software has been designed to cheat emissions testing.

Additionally, Daimler and Mercedes have also had to recall thousands of affected vehicles so they can remove the cheat software they allegedly installed in their vehicles. A significant number of Mercedes-Benz diesel vehicles have been equipped with the AdBlue technology, which were marketed and sold as safe and able to lessen NOx emissions. As a result, car owners who purchased affected vehicle models felt they were cheated and misled.

What is the defeat device found inside Mercedes vehicles?

The defeat device that the KBA said was allegedly installed in Mercedes-Benz diesel vehicles is programmed to detect when a vehicle is in the lab for regulatory emissions testing. Once the test starts, the device artificially adjusts emissions levels so these remain within the limits set by the World Health Organization.

However, when the vehicle was driven in real-world road conditions, the device reverted emission levels to their default settings, causing the car/van to emit massive amounts of nitrogen oxide and other toxic fumes – amounts that are in excess of the EU and WHO limits by several magnitudes.

The first incident that highlighted the use of defeat devices was in September 2015 when the US Environmental Protection Agency (EPA) and the California Resources Board accused Volkswagen of installing defeat devices in their diesel vehicles sold across the United States.

VW initially denied the allegations but eventually admitted that they knowingly used cheat software in their diesel vehicles. This became known as the Dieselgate scandal.

The diesel emission scandal started with only one car manufacturer and car owners in the US as victims. In the next few months and years, the scam expanded to include car owners in Europe, the UK, and different parts of the world. Other car manufacturers also got implicated, including Mercedes-Benz, BMW, Audi, Porsche, and Renault, among others. Their alleged use of defeat devices has them paying fines and compensation, facing class-action lawsuits and litigations, and recalling affected vehicles.

What is nitrogen oxide?

NOx or nitrogen oxide is the gas that is released from diesel vehicles. Its major components are nitric oxide (NO) and nitrogen dioxide (NO2). It is responsible for the formation of smog, acid rain, and ground-level ozone.

If a person with mental health issues is constantly exposed to NOx, this can trigger episodes of depression and anxiety.

For those who are regularly exposed to low levels of nitrogen oxide emissions, the effects are varied:

If a person is constantly exposed to high volumes of nitrogen oxide emissions, the effects can be life-changing and, sometimes, fatal:

Nitrogen oxide has also been linked to thousands of premature deaths. In the UK, the first such case happened in 2013 to a nine-year-old girl named Ella Kissi-Debrah. She died after a severe asthma attack. She had been in and out of the hospital for months for related issues. In December 2020, after an inquest, the coroner ruled Ella’s death was caused by air pollution. She and her mum lived near an area with high levels of NOx emissions.

These devastating impacts are the reasons why car owners are encouraged to file a Dieselgate claim against their erring manufacturer.

Can I file a Mercedes emissions claim?

There are criteria that you can use to determine if you are eligible to make a Mercedes emissions claim. This includes:

Your Mercedes emissions claim is a legal claim against your manufacturer for their deception and lying about the vehicle’s true emissions. It is compensation for the defeat device that was installed in your vehicle without your knowledge. The emission claim is a payment for the inconvenience that your manufacturer has caused you when they violated emissions, environmental, and consumer protection laws.

To make the process easier and more efficient, choose to work with a panel of emissions solicitors, such as the ones at ClaimExperts.co.uk. They are regulated, trained, and experienced in protecting car owners and winning cases. They can also help you determine how much you can get as the amount depends on the circumstances of your case.

If you’re looking for a panel of emissions experts offering a no-win-no-fee guarantee, visit the ClaimExperts.co.uk website now and see if you are eligible to claim.

Inquisitive About Getting In Gear With An Automotive Franchise?